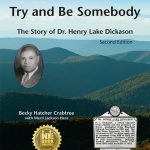 Take my hand and let’s go back in time to southern West Virginia’s history; we’ll walk with Henry Lake, grandson of enslaved people, as he quenches his thirst for learning and becomes “somebody.” It was my great pleasure to piece together the life of a man who lived a bit before our time (I was 4 years old when he died) just around the mountain from us on Peters Mountain near Lindside, West Virginia. Henry Lake Dickason’s life, from a rough cabin to the President’s mansion at two colleges, was one of success in spite of the obstacles placed in his path by society.  I was driven to tell his story, mostly because it was inspirational and partly because his story is not well-known even in his hometown. A reader commented recently that as she read Try and Be Somebody, she began turning each page gently, as though it was sacred. That’s the way I felt as I wrote.

Forget any notion you might have that mountain women are simple-minded, clingy, or wishy-washy. The Stella and Jonas Series prove all of these stereotypes wrong. Now the stories of Stella and her man, Jonas, have been mostly told, at least enough to fill a series of three books. (I am pretty proud of that!)

In the first book, Drunk on Peace and Quiet, Stella’s life unfolds, including her rotten brother, Timmy Lee. The old folks would surely say he is the “bane of her existence.” Jonas, then her boyfriend, also comes to life, along with the Inupiaq culture from his home in Alaska. The title sums up all Stella ever wants, that giddy feeling when everything is going along smooth-like.

The second book, Hungover with Grandma, tells about Stella and Jonas getting hitched and traveling to Alaska for a wild honeymoon where Stella and Jonas’ family get to lay eyes on one another. Eventually, Timmy Lee gets to meet Stella’s mother-in-law, too.

In Pick Your Poison, the final book (so far), Stella fights the devil pipeline company and goes on her first vacation with her husband. Timmy Lee, bad penny that he is, turns up throughout all the books and his karma is not good. But, that’s all I’m going to say about that.

I have been asked if Stella is real and I always answer, “Of course not!” She does have little bits of the personalities of people I have known and admired, people close to the land who think about things and are determined to handle their own problems head-on. They know who they are, right and wrong in their minds are black and white, and they know how to keep their mouths shut, remarkable qualities in our ever-changing world. I thought I was writing books to entertain and help readers escape but I ended up just sharing parts of real life in my mountains. Maybe that’s an escape for some of y’all. I hope so. If you have a question or a comment, holler at me in these electronic comments anytime.

And now, check out my blog for more information and updates. 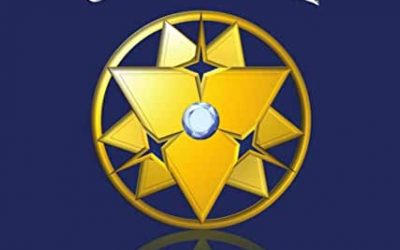 “There’s magic in a good wine, an easy chair, and a great book.”
– Silver Goblet Press

END_OF_DOCUMENT_TOKEN_TO_BE_REPLACED 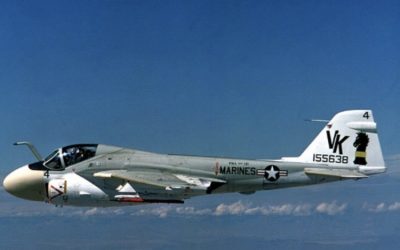 “I am blushing with embarrassment as I write.”

END_OF_DOCUMENT_TOKEN_TO_BE_REPLACED

I have discovered that a pandemic is good for something - staying home and writing! The book I described earlier, America, Lift Every Voice and Sing Together, is off to a publisher as the acquisition process begins. It tells the back story of one man's plea to this...

END_OF_DOCUMENT_TOKEN_TO_BE_REPLACED 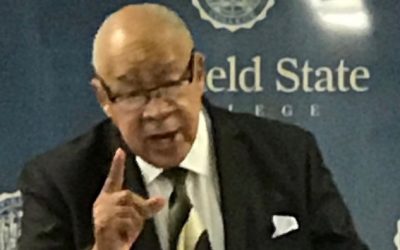 A New Book is Coming…

“I am filled with honor as we near completion.”

END_OF_DOCUMENT_TOKEN_TO_BE_REPLACED 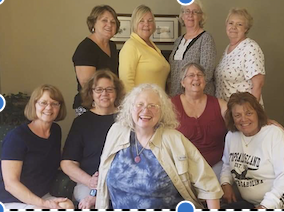 “I was in absolute heaven and didn’t want the evening to end.”

END_OF_DOCUMENT_TOKEN_TO_BE_REPLACED

Very unexpected good news today – Try and Be Somebody was chosen as a finalist in the 2019 New Generation Indie Book Awards (NGIBA)! It is gratifying to have the story of Dr. Henry Lake Dickason and my alma mater, Bluefield State College, recognized by a national...

END_OF_DOCUMENT_TOKEN_TO_BE_REPLACED

Another Award for “Pick Your Poison!”

Got this today: CONGRATULATIONS Finalists in the 2018-2019 Reader Views Literary Awards Program!! Tickled that my latest, Pick Your Poison, is a finalist in their Mystery/Thriller Category. Pleased that it was recognized at all Here’s their review: PICK YOUR POISON...

END_OF_DOCUMENT_TOKEN_TO_BE_REPLACED

In the weeks before Christmas, my personal email account is chock full of so-called bargains. I giggle and scroll at some of the products selected for my viewing, like exotic cigars and remote control helicopters. But, some of the offers are solid and just what I want...

END_OF_DOCUMENT_TOKEN_TO_BE_REPLACED

How quickly 2018 flew by!  And yet, how far away last spring seems in the evolution of the earth and our humble lives. Every beautiful day, every kindness, and even every conflict shapes growth, even in the construction of personality. My year is surely reflected in...